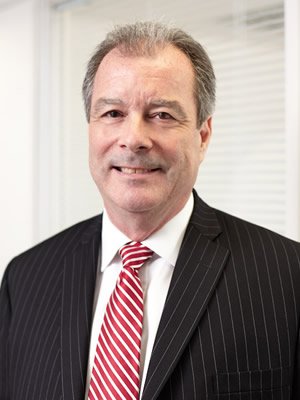 The IPA announced on the 1st April that it had honoured Steve Wilcox in its annual Summer Honours in recognition of his exceptional and prolonged contribution to the IPA. Steve becomes a Fellow of the IPA.

“Steve was the joint architect of the IPA’s ground-breaking TouchPoints initiative, which was developed and launched in 2005. Since then his valuable expertise and advice has helped it grow to become a truly cross-media planning tool used by over 70 agencies and media owners. During this time, with Steve’s help, we have expanded the channel planning tool to include new and evolving currencies and ever more complex data sets.

Alongside his work on TouchPoints, Steve has been very closely involved in working with some of the industry Joint Industry Committees (JICs) to ensure best practice and high quality. This has been to the benefit of the entire industry and has helped ensure our trading currencies maintain their position as ‘best in class’.”