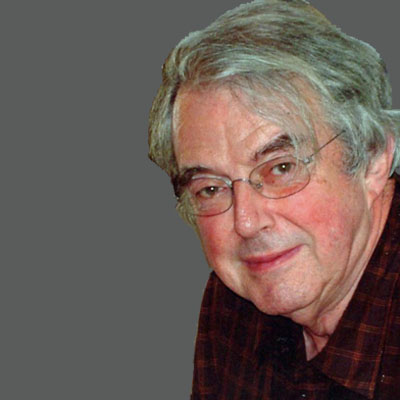 Tony Twyman (1932-2014) is regarded as one of the leading figures in the technical and methodological development of audience research for both TV and radio measurement in the UK, from the 1950s into the early years of the 21st century. He helped guide the development of Television and Radio measurement in the UK and beyond during a period of enormous change, whilst also managing a farm! "Twyman's law", the principle that 'the more unusual or interesting the data, the more likely they are to have been the result of an error of one kind or another' is named after him.

To mark his forthcoming retirement, RSMB announced in 2007 our sponsorship of the inaugural ‘Tony Twyman Award’ at the asi European Television Symposium, held that year in Barcelona. The award would be made annually to the author of the best conference paper. In 2017 an equivalent award was made for the first time at the asi International Radio & Audio Conference.
‍
RSMB continue to support both awards, the recipients of which are selected by a panel of judges including an RSMB representative. Previous award recipients, together with their winning presentations, are detailed below: